According to the American Cancer Society, cancer is now the second leading cause of death, after accidents, in children under the age of 15. But, even though roughly 10,500 U.S. children will be diagnosed with cancer this year, major treatment advances in recent decades have significantly improved pediatric cancer survival rates, experts say. A child diagnosed with cancer today now has a greater than 85 percent chance of surviving five years or more, compared to only about 58 percent in the mid-1970s. 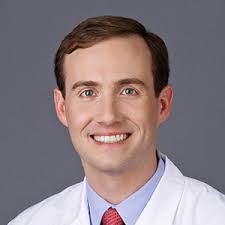 Matthew D. Hall, M.D., MBA, lead pediatric radiation oncologist at Miami Cancer Institute, says this means that five out of six patients will be cured with currently available therapies – even as new, potentially more effective treatments are being tested at the Institute and a select few other cancer centers around the country. In a recent webinar, Dr. Hall outlined some of the pediatric cancer clinical trials that are focused on improving cancer care and prolonging survival for the Institute’s youngest patients.

Dr. Hall notes that many pediatric clinical trials focus on difficult-to-treat tumors such as sarcomas and diffuse intrinsic pontine gliomas (DIPG), a lethal malignant tumor found only in young children. He and other pediatric cancer specialists are particularly interested in reducing the significant risk of long-term side effects that childhood cancer survivors can develop years after their that cancer treatment can have on. They are also actively researching ways to prolong survival rates and improve quality of life for children with cancer.

“Studies show that childhood brain tumor survivors have a 65 percent risk of developing long-term treatment effects that may include cognitive deficits, hearing loss, endocrinopathies, growth abnormalities, infertility and second cancers,” says Dr. Hall. The impact these can have on a child’s development is significant, he adds. “More than a third of childhood cancer survivors could not finish school or hold a full-time job.”

Dr. Hall points to several studies currently underway or concluding soon that are focused on reducing dose to critical structures of the brain, minimizing toxicities from treatment and preserving neurocognitive function in childhood cancer survivors.

The first study, says Dr. Hall, is a Phase II randomized trial comparing the use of Proton Therapy versus Intensity Modulated Radiation Therapy (IMRT) in patients diagnosed with WHO Grade 2-3 IDH-mutated glioma, a type of brain tumor that is challenging to treat.

Both therapies are exceptionally precise, according to Dr. Hall. “Proton Therapy delivers needle-thin beams of proton radiation directly to the tumor, sparing healthy surrounding tissues,” he says, “while IMRT uses advanced technology to manipulate photon and proton beams of radiation to conform to the shape of the tumor.”

“In this study, oral medication – either memantine or a placebo – is administered for six months in children ages 4 to 18 who are receiving cranial or craniospinal radiotherapy for primary central nervous system tumors,” Dr. Hall says. “Because it has been used successfully to improve or maintain cognitive function for patients with Alzheimer’s disease, we’ll be looking to see if it offers similar benefits for these children compared to those who received the placebo.” 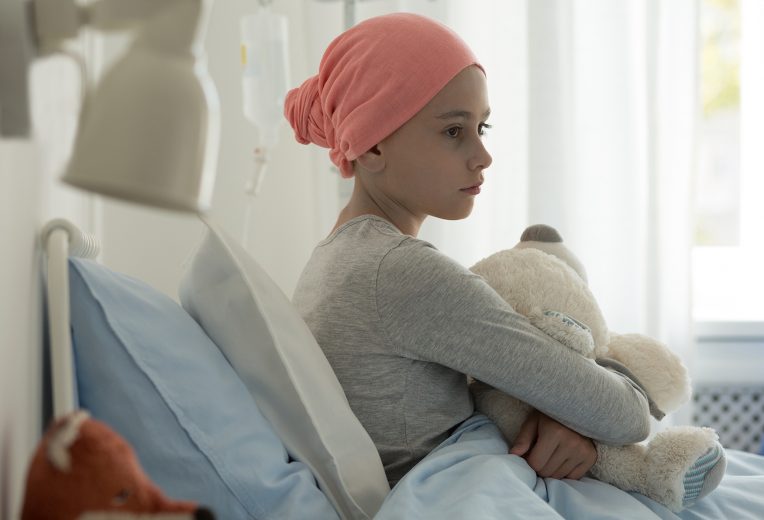 Sparing critical structures of the brain

While the amount of radiation delivered over time is important, researchers have discovered that where the dose is delivered is even more important. In this study, Dr. Hall seeks to quantify temporal changes in brain anatomy and substructure volumes in children following cranial radiotherapy.

“Damage to neural progenitor cells in the subgranular zone of the hippocampus is correlated with radiation-induced neurocognitive decline,” Dr. Hall explains, noting that patients studied had a 97 percent decline in new neuron formation two months following cranial radiotherapy. “Sparing critical structures of the brain – especially the hippocampus, which is essential for new memory formation –  is crucial to minimizing cognitive impairment,” he says.