But, as Marcio Fagundes, M.D., medical director of radiation oncology at Miami Cancer Institute, explains, some prostate cancer patients treated with high-dose radiotherapy experience side effects such as proctitis, or transient inflammation of the rectal wall. “Because the prostate and the rectum are in close proximity, there is a five to ten percent risk that radiation could result in rectal discomfort or even bleeding with bowel movements, similar to hemorrhoids,” says Dr. Fagundes. 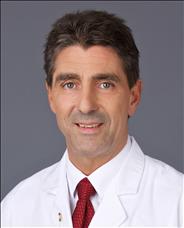 A unique device, however, significantly reduces the risk of potential rectal side effects from radiation. SpaceOAR VueTM Hydrogel (the OAR stands for Organ At Risk) is a safe, water-based, perirectal spacer gel that shifts the rectum away from the prostate during radiation treatment. When it was originally introduced in 2015, it was the first – and remains the only – hydrogel perirectal spacer approved by the U.S. Food and Drug Administration (FDA). And, notably, Dr. Fagundes was the first to use the device in conjunction with proton therapy to treat prostate cancer patients.

“When we protect the rectum with SpaceOAR hydrogel, we can more safely deliver a high radiation dose to the prostate to kill the cancer cells, while minimizing any significant radiation-induced injury to the rectum,” says Dr. Fagundes, who was already world-renowned as a pioneer user of rectal spacers by the time he arrived at Miami Cancer Institute in 2016. “It also allows us to safely escalate the radiation dose, if needed, to even further improve the outcomes of radiotherapy.” Patients who undergo radiation therapy with prostate-rectal spacing, he adds, are much more likely to maintain normal bowel function during and after treatment. 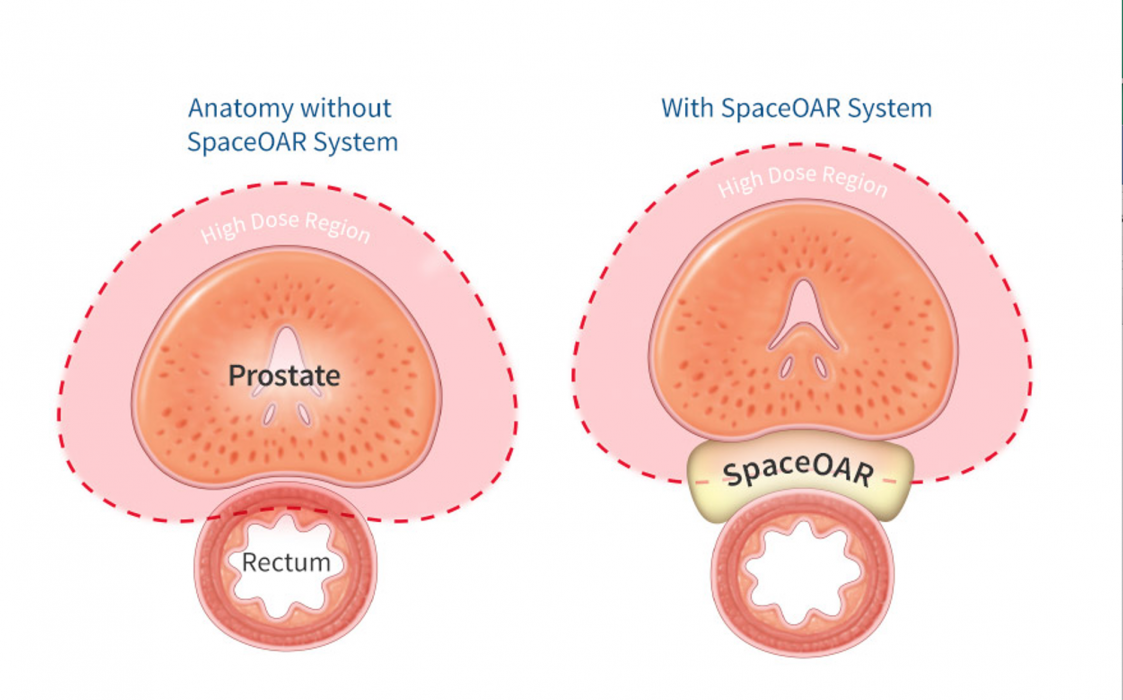 SpaceOAR Vue Hydrogel is a safe, water-based, perirectal spacer gel that temporarily shifts the rectum away from the prostate, reducing and even eliminating side effects for prostate cancer patients undergoing high-dose radiation therapy

The rectal spacer is inserted in a minimally invasive procedure done with local anesthesia, according to Dr. Fagundes. “There is no pain, and the gel is completely safe,” he explains. “Using a very thin needle inserted into the perineum, not the rectum, we inject the spacer gel into the small area between the rectum and the prostate, creating a half-inch separation between the two, and this reduces or even eliminates any chance of damage to the rectum during radiation treatment.” The gel remains stable during radiation therapy, he adds, and is then gradually absorbed by the body and eliminated in the patient’s urine. 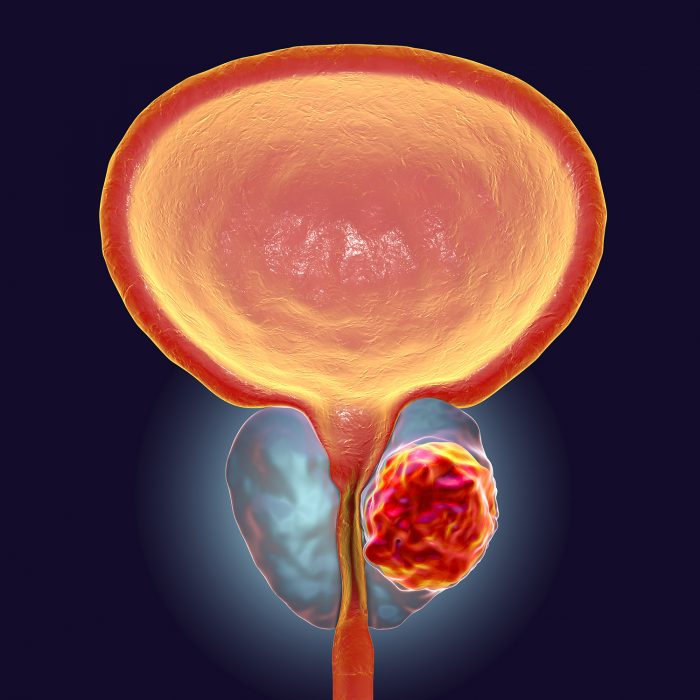 Most patients can be candidates for rectal spacer technology, Dr. Fagundes says. “We use it for patients undergoing treatments such as intensity modulated radiotherapy, stereotactic body radiotherapy, brachytherapy or proton therapy.” The procedure itself typically takes 20 minutes, he says, and the patient walks out of the office, able to return to normal activities immediately. “Patients say it’s easy and they feel much less discomfort than with a prostate biopsy.” 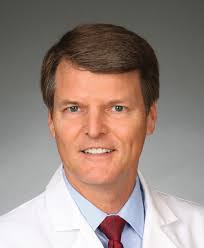 Because of his extensive experience using the device, Dr. Fagundes has led educational efforts for new users on how to optimize rectal spacer placement quality to achieve maximum benefits, and Miami Cancer Institute was designated a center of excellence in SpaceOAR application in 2019. And when Boston Scientific introduced its next-generation hydrogel, Dr. Fagundes had the distinction of being first in the world to use it to treat patients.

SpaceOAR Vue Hydrogel incorporates iodine to enhance its visibility under CT imaging, according to Dr. Kasper, who has successfully treated prostate cancer patients using SpaceOAR technology for more than four years and has extensive experience using the device. “Now, it’s even easier for the radiation oncologist to delineate the hydrogel after placement during radiation treatment planning,” Dr. Kasper says.