Soft Tissue Masses Should Be Evaluated by Specialists

With some one in four sarcoma patients undergoing unplanned excision prior to seeking care in a specialized center, orthopedic oncologist Cecilia Belzarena, M.D., of Miami Cancer Institute, urges physicians to refer patients to a specialist prior to moving ahead with surgery. With appropriate imaging, such as a contrasted MRI - considered the gold standard for soft tissue sarcomas - biopsy and other analysis, unplanned resections and the complications that commonly follow could be significantly reduced. 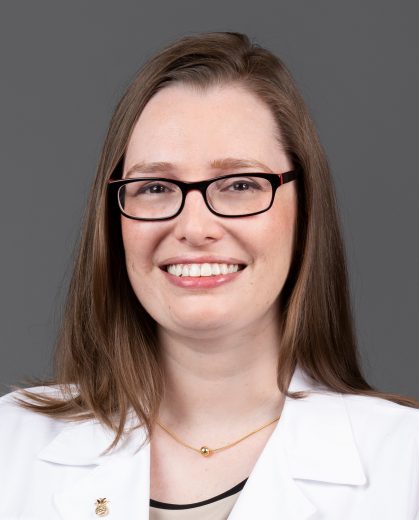 “Re-resection of unplanned excisions is associated with significantly higher risk of dehiscence or dehiscence associated with infection, in addition to higher rates of amputation, an increase in having residual tumor and local recurrences and other concerns,” Dr. Belzarena says. One of only 200 or so orthopedic oncology specialists in the country, she is presenting at the upcoming American Academy of Orthopedic Surgeon’s (AAOS) 2021 Annual Meeting in San Diego, Aug. 31-Sept.3.

Because soft tissue sarcomas are rare and often present with unspecific symptoms, they can be misdiagnosed as hematomas, vascular malformations, cysts or lipomas. Dr. Belzarena’s study showed that the most common location for unplanned excisions was in the private practice and local community center setting.

“Any mass, particularly if it is growing, should be checked by a specialist,” she says. Dr. Belzarena studied 107 patients with unplanned sarcoma excisions subsequently referred to her. Six eventually underwent amputation. Positive margins occurred in 72.9 percent of patients after the original procedure.

Dr. Belzarena’s presentation at AAOS will be Tuesday, Aug. 31, at 11:15am. More information can be found at https://submissions2.mirasmart.com/AAOS2021/Itinerary/SearchHome.aspx?track=Musculoskeletal%20Oncology